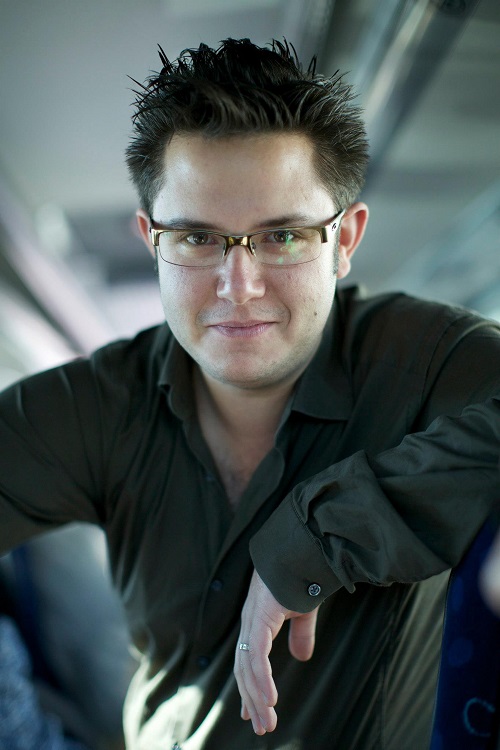 We are thrilled to have appointed acclaimed pianist Philip Voldman to cover Jenny's maternity leave.

Originally from New York, Philip attended LaGuardia HS of Music & Art and Performing Arts (FAME). He then trained at the Royal College of Music and at the Guildhall School of Music and Drama where he was appointed Repetiteur Fellow. Philip also completed a year at the National Opera Studio, London supported by the Leonard Hancock Memorial Trust Bursary.

From October 2015 to May 2016, Philip was Scottish Opera Emerging Artist - Repetiteur and Assistant Conductor supported by the Andrew Lloyd Webber Foundation Grant for Repetiteurs.

Philip was on the music staff at Opera North (2016/17 Season). At Buxton, Philip was Chief Repetiteur on the 1847 Version of Macbeth and later joined Opera North again for their 2017/18 Season. Recent events include Kiss me Kate and Salome at Opera North, concerts in France with Samantha Price and Ellie Laugharne, Alzira at Buxton Festival and The Merry Widow at Opera North in the Autumn followed by The Magic Flute in the Winter. In the summer of 2019, Philip was Chief Repetiteur on Manon Lescaut at Opera Holland Park, Assistant Chorus Master/ Language Coach on The Demon with Chelsea Opera Group and joined Opera North again for its 2019/20 and 20/21 Seasons. Since the pandemic, Philip has been working with students at the RNCM and Leeds Conservatoire.